DiPSMUN 2020, the first-ever virtual edition of DiPSMUN, was conducted on the 7th and 8th of August. With over 300 participants from all over India as well as 25 schools in attendance, the conference was an electrifying experience for delegates, executive board members, and observers alike. The opening ceremony which marked the beginning of the competition amassed a gathering of 400 people including several dignitaries. The program featured addresses from the Chief Guest- Mr. Mansoor Ali Khan, Chairman, KPCC Research Department, and member, Board of Management, DPS Bangalore/ Mysore and School of India, the Principal – Mrs. Manju Sharma the Secretary-General- Pallavi Agrawal, as well as the executive board members of the different committees.
DiPSMUN 2020 comprised 5 committees, each one dynamic and exhilarating, allowing a wide variety of pressing world issues to be brought under the scrutiny of the participants at the event. The Economic and Financial Committee, one of the General Assemblies of the United Nations, discussed Universal Financial Access- a topic that has been highlighted further due to the ongoing Coronavirus pandemic. The committee was co-chaired by Parth Kulkarni and Shreyans Parakh with Amrita Dharmavaram serving as the Vice-Chairperson. The United Nations Special Session on Transnational Organised Crime discussed the issues of drug trafficking and organized crime in Latin America while the Lok Sabha deliberated on Article 124A of the Indian Penal Code. The UNSSTOC had Mayank Agarwal serving as the Chairperson and Amogh Dharmavaram and Siddhant Shetty as vice-chairs. Suryadeepto Nag was the Chair for the Lok Sabha and Aarav Goel and Pranav Muralikrishna were the Vice-Chairpersons. The Historic Bilderberg, set in 1975, was a continuous crisis committee composed of the most wealthy, influential individuals of the era. The Executive Board for this committee comprised Sarthak Saxena and Nishka Manwani as co-chairs as well as Akshit Phophaliya as the vice-chairperson. The 5th committee at DiPSMUN, the Security Council, discussed the Western Sahara conflict with great dissection and detailed analysis of the situation. The chairperson for this committee was Karan Himatsinghka. The Vice-Chairpersons were Aumita Mishra and Sattwik Dutta. Rikhil Haldar served as the International Head of Press, vigorously questioning delegates in various committees on their governmental policies.
Debate and deliberation for the two days of the conference was split across 7 sessions, each one more exciting and zestful than the last. The event was brought to an end with the closing ceremony, which took off with an address by Pallavi Agrawal, the Secretary-General. This was followed by the announcement of awards of the different committees by their respective EB members. Pallavi Agarwal then announced the Best Delegation at DiPSMUN 2020, Christ Junior College, and officially closed the conference. The ceremony was concluded with the vote of thanks by Akshit Phophaliya and Amogh Dharmavaram, representatives of the Organizing Committee, wherein they acknowledged the efforts of the Social Studies department, the various teachers involved, the administration of DPS South as well as the contributions of the Executive Board Members. The event was conducted with much vigour, despite the challenges created due to the Coronavirus pandemic, and showcased debate of extraordinary quality throughout the conference. All in all, the earnest efforts of the DPS fraternity led to the 8th edition of DiPSMUN being a marked success. 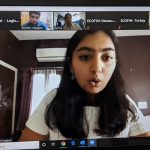 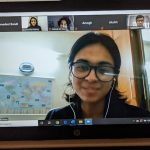 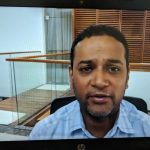 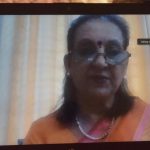 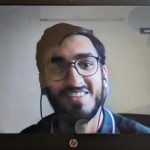 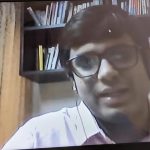 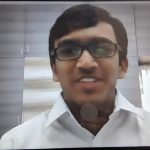 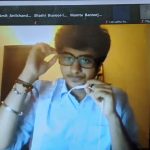 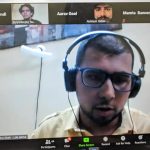 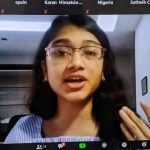 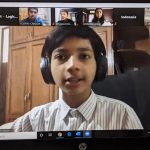 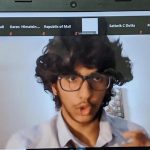 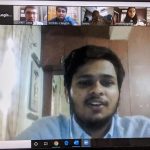 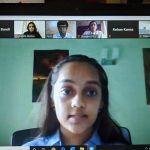 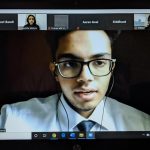 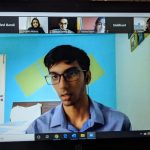 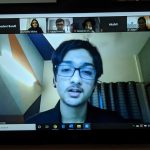