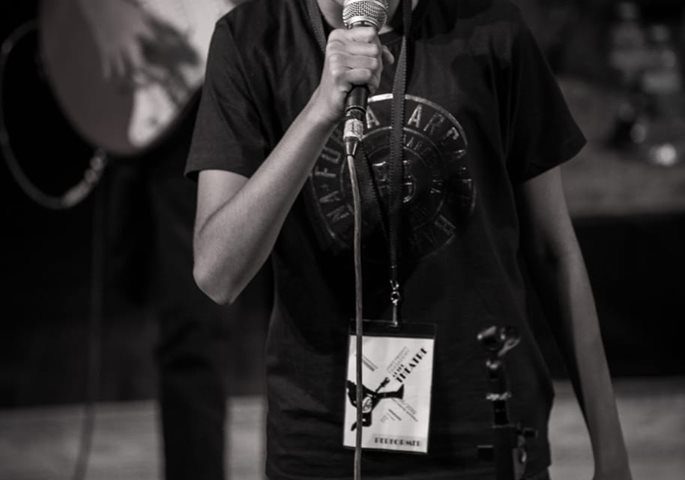 Our budding rockstar has been creating waves in the music circle. Eeshan V.S studies in class 9 and is a western vocalist having keen interest in the field of singing and music. He has been singing since he was 4 years old.
Currently Eeshan is been trained at Taacademy music academy, Koramangla and is a lead vocalist in his band comprising of a drummer, guitarist and base guitarist all around the same age. He has given public performances at Jagriti Theatre and Bangalore International Centre.
He has performed tough songs like Pretender by Foofighters , Joker and the Thief by Wolfmother and many more. He has been a hot favourite among his audience during his performances.
Eeshan has ambitions of making it big in the field of Rock Music. Wishing you all the very best Eeshan!! 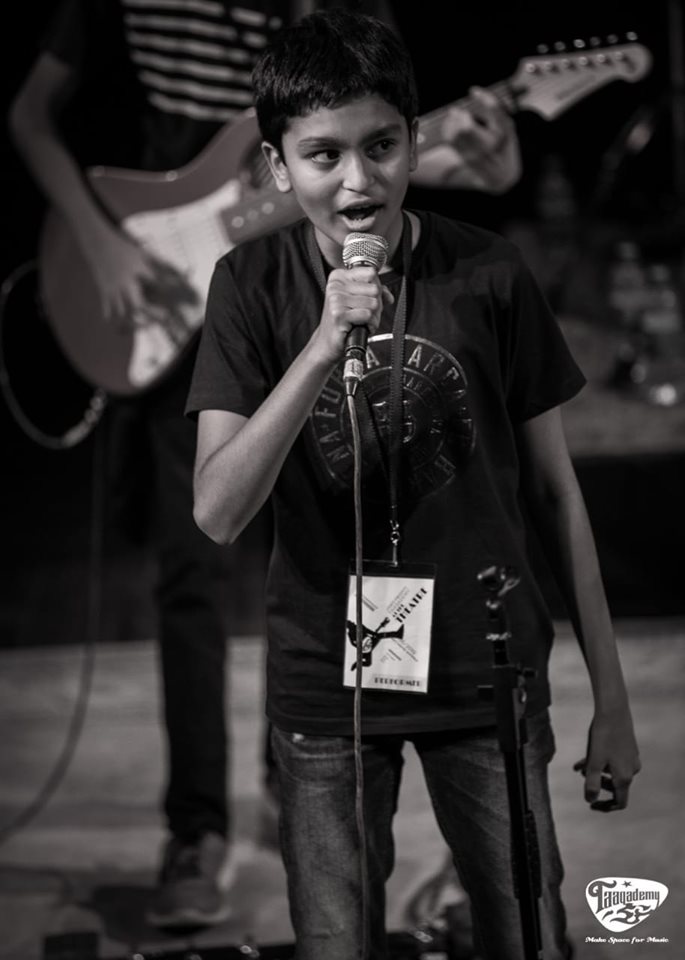